Have you ever been curious to know the name of a flower you just captured? Or to know what kind of an insect you captured in a photo? Turns out it’s very easy to identify any flower, insect, plant or anything else and let me tell you how.

The steps to identify flower, insect or anything else from a photo

Sometimes you might need to choose a different photo from a different angle to identify the object that you want, but most of the times this feature helps me a whole lot. 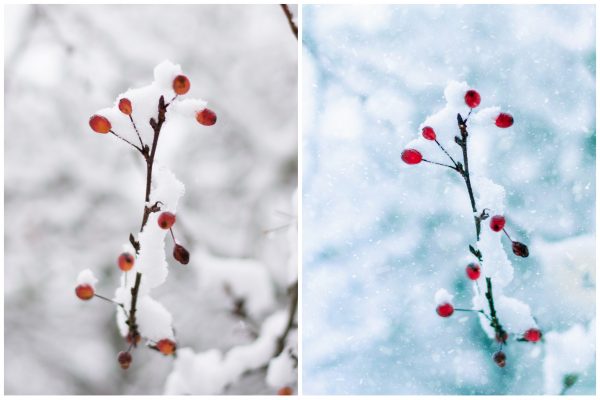